Security and Threat Potential at the Olympics

As NBC's Russian Security Analyst for the 2014 Sochi Olympics, I was asked during a recent interview what I thought the chances are that there would be no attacks during the games, and my answer was a quick and unequivocal “zero percent.” The best way to understand the threats facing the Sochi Olympics is to use some of the concepts discussed at length in my book The Insurgency in Chechnya and the North Caucasus; in particular the Most Dangerous Courses of Action (MDCOA) and the Most Probable Courses of Action (MPCOA). There will be an attack associated with the Olympics, but for it to be a “successful” attack (from the insurgents and terrorists points of view), it doesn’t have to occur anywhere near Sochi.

But before we talk about what the different groups operating in the North Caucasus might do, we have to first look at the situation from their point of view and see what targets would be available to them.

My initial assessment of security at the Olympics has remained unchanged, especially after having spent a few days in Sochi, Adler, and Krasnaya Polyana assessing the venues. Although it is not impossible for terrorists or lone wolves to strike the Games directly, security at the sporting events is very tight and it would require a significant amount of planning, coordination, and logistics to pull off any type of attack, much less a major one. And because there are plenty of “soft” targets that would yield the same desired outcome, I think it extremely unlikely that athletes or spectators will be in danger while at the Games themselves.

However, outside the venues is a different story. Metal detectors and security personnel screen everyone who enters a hotel, police and military patrols routinely check the perimeters, and a heavy static security presence in the city provides its own deterrent. However, a single committed terrorist could gain entry to any of these hotels. Restaurants, bars, and clubs (where large groups of people will inevitably end up each evening), have only the barest of security and are largely dependent on the ubiquitous police patrols to try and prevent would-be attackers from getting near them.

And while it’s necessary to present your credentials before boarding any train or bus that takes fans to any Olympic venue, the roads leading to the mountain venues are open to anyone—despite the traffic police stationed every 400 yards along the route—meaning that it would be relatively easy for a car full of terrorists to drive to Krasnaya Polyana (a stone’s throw away from Olympic hotels and restaurants) and target any large group on any given evening.  This is, of course, contingent upon two additional factors: any terrorists getting through the “Ring of Steel” surrounding the environs of Sochi, which extends about 4 hours in every direction around Sochi; and having established a pre-positioned cache of weapons and explosives within the area before the “Wall of Steel” was established.

The Caucasus Emirate (CE, also known as the Imarat Kavkaz, IK) is a dangerous organization, and parts of their organization have been responsible for some of the most infamous and horrific terrorist attacks in history: notably, the seizure of the Dubrovka Theater in 2002 (the Nord-Ost incident) and the Beslan School Shooting (2004) where more than 300 people were killed, most of them children and some attending their very first day of school. More importantly, by looking at some of their past actions, it's easy to see that it is entirely within the realm of possibility for them to conduct a high-profile attack. Two particular incidents described in The Insurgency in Chechnya and the North Caucasus indicate this threat: the assassination of Akhmad Kadyrov and the Third Battle of Grozny.  Both demonstrate the ability of the CE to plan well in advance, while the first is one of the best examples in history of a targeted assassination at a sporting event (burying the explosives in the concrete below the VIP bleachers and then waiting months until Kadyrov showed up for an event), the second shows that the CE knows how to effectively utilize caches in order to circumvent security forces and pass through “walls of steel” in order to later conduct devastatingly coordinated attacks within a “secure” area. It was, in fact, the Third Battle of Grozny that resulted in Chechnya achieving defacto independence from Russia from 1996-1999. This is the same organization that is responsible for the dual suicide bombings in the Russian city of Volgograd in December of 2013.

The same factors that made those incidents possible, most notably the lack of what I refer to as Civil Infrastructure (in the forms of extreme corruption, the high number of conscripts, and unprofessionalism in the security forces), as well as the access (provided by massive construction projects) are still extant right now at the Sochi Games.

Something will happen, but probably not in the direct environs of the Olympics. Nonetheless, Russia is just too big to protect everything, and if readers of the book will remember, it is standard procedure for insurgents to attack where government forces are weakest, while terrorist cells must attack targets that will get the most attention. With the eyes of the entire world now on Sochi, almost anywhere in Russia is a possible target for terrorism. 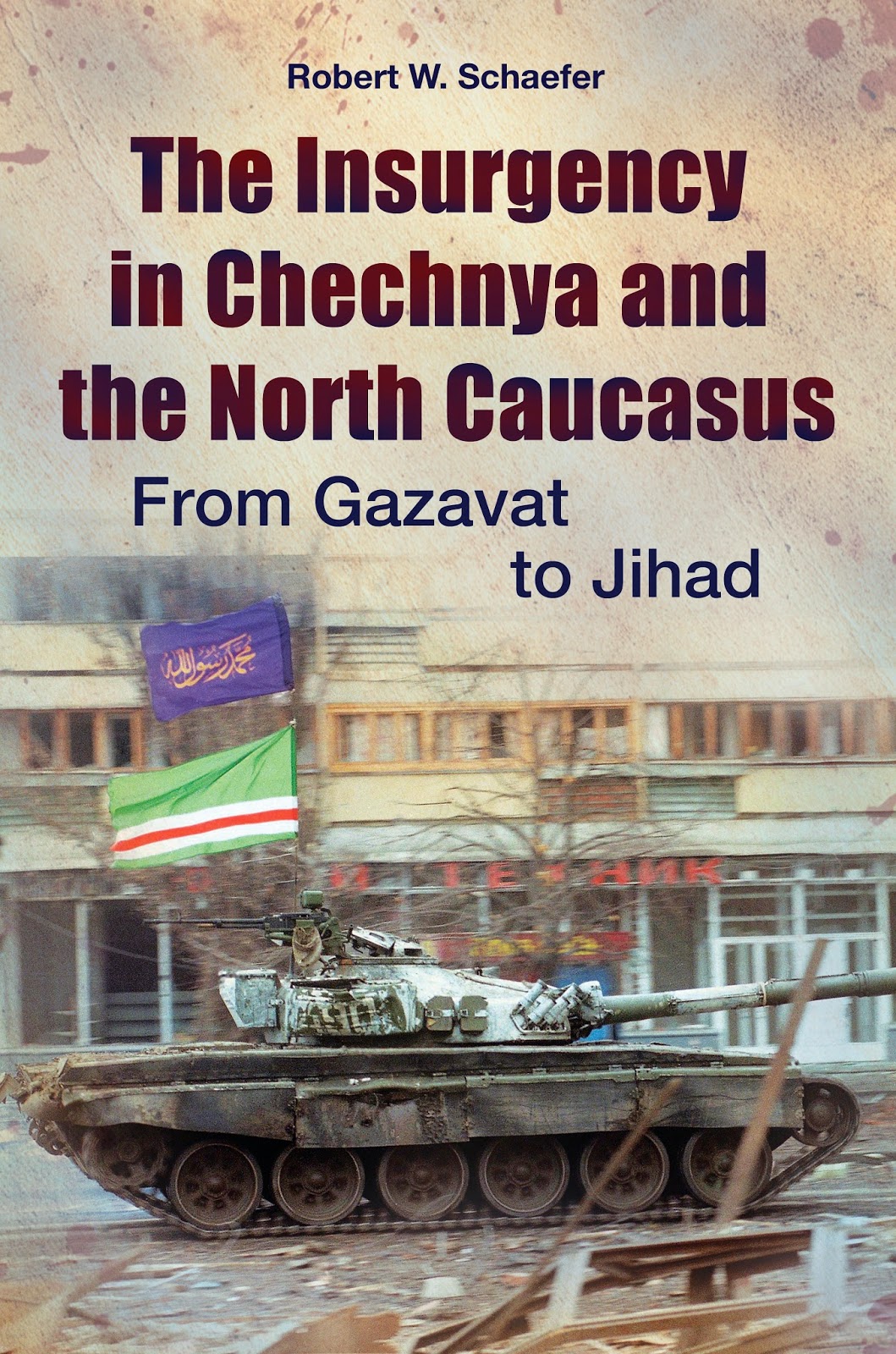